LOOKING FOR
FIVE-STAR CUSTOM
SOLUTIONS FOR
YOUR 4 WHEELS?
MATE, YOU’RE IN
THE RIGHT PLACE. 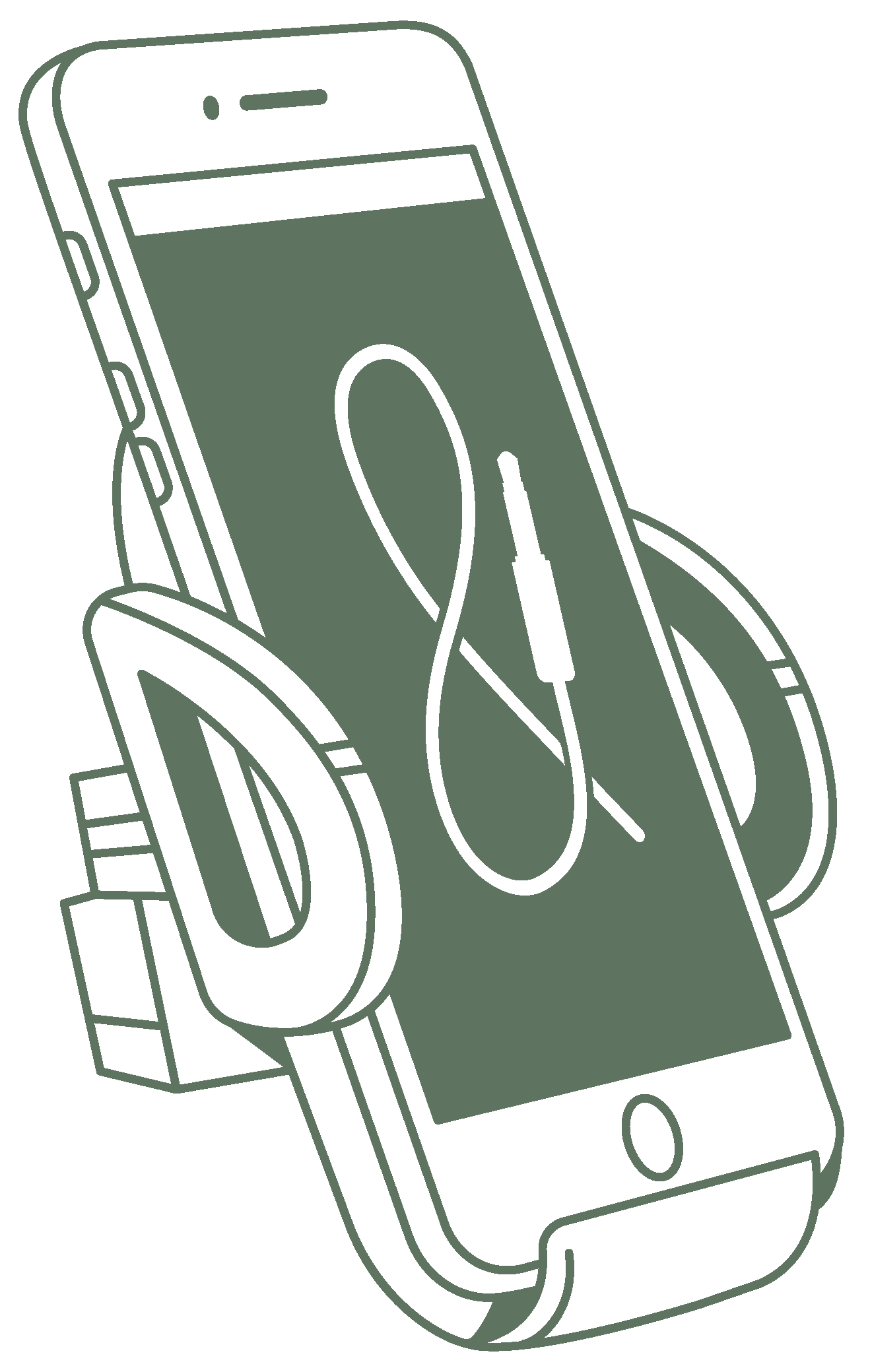 As a tech-savvy bunch of car-lovin’ professionals, we take pride in making sure that every single touchpoint of your customisation requirements is expertly crafted for your specifications.

Because we understand that this is more than just a vehicle to you; it’s your pride and joy, your escape, your office, your home away from home, your investment in your business – and that’s not something we take lightly.

We don’t cut corners. We don’t take the easy road. We don’t do ‘fast’ or ‘cheap’. And we sure as heck don’t compromise on safety or style.

WE’VE BEEN THE GO-TO CAR AND TRUCK ACCESSORY FITTERS ON THE BLOCK SINCE THE AE100 TOYOTA COROLLA WAS LAUNCHED IN AUSTRALIA.

Opened in 1994 by Craig and Anna (the original C & A), our business has been proudly family owned for two generations – and growing. From our humble days of installing cassette players, CB radios, MP3 players, and futuristic-looking interior LED lights, we’ve grown to be one of Sydney’s best car and truck accessory fitters and auto electricians.

Our current owner, Ben, has spent the past 15 years working at C and A Mobile alongside his family, watching it grow from strength to strength. Now, with his wife, Samantha, and his expert team of modifying mavericks, we’re redefining the limits of customisation, one ride at a time. 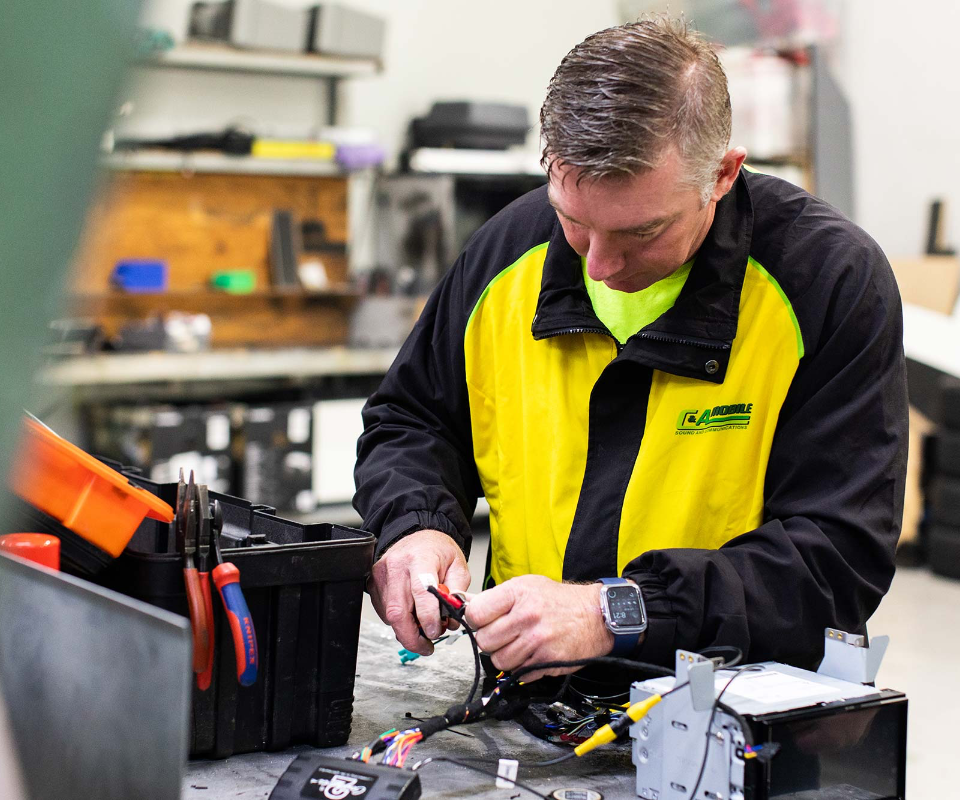 We stand by our dedication to high-quality products with above-and-beyond service.

We take pride in being one of Sydney’s largest and most innovative auto accessory fitters.

We deliver what we promise on time, every time.

BECAUSE THAT’S HOW WE ROLL.

WHAT MAKES C AND A MOBILE SO DIFFERENT
FROM ALL THE OTHER AUTO SPARKIES OUT THERE?
(BESIDES OUR GOOD LOOKS, OF COURSE.)

We’re the only crew in the Macarthur and Metro Sydney areas that specialises in customisations for all vehicles such as cars, trucks, 4WD, caravans – even earth moving equipment – all under one roof.

We’ve got over 25 years of experience in the industry, which means we’re old enough to know the ins and outs of just about everything with wheels, but young enough to keep up with modern technological developments. (In fact, it’s kind of our thing.)

We don’t just love cars; we LIVE for them. Every solution we create for our clients has been tried and tested. And if it isn’t good enough for our wheels, it doesn’t make it anywhere near yours.

We genuinely give a shi(f)t about making your wheels the best they can be for you, your family, your employees – whoever’s cruising with you. 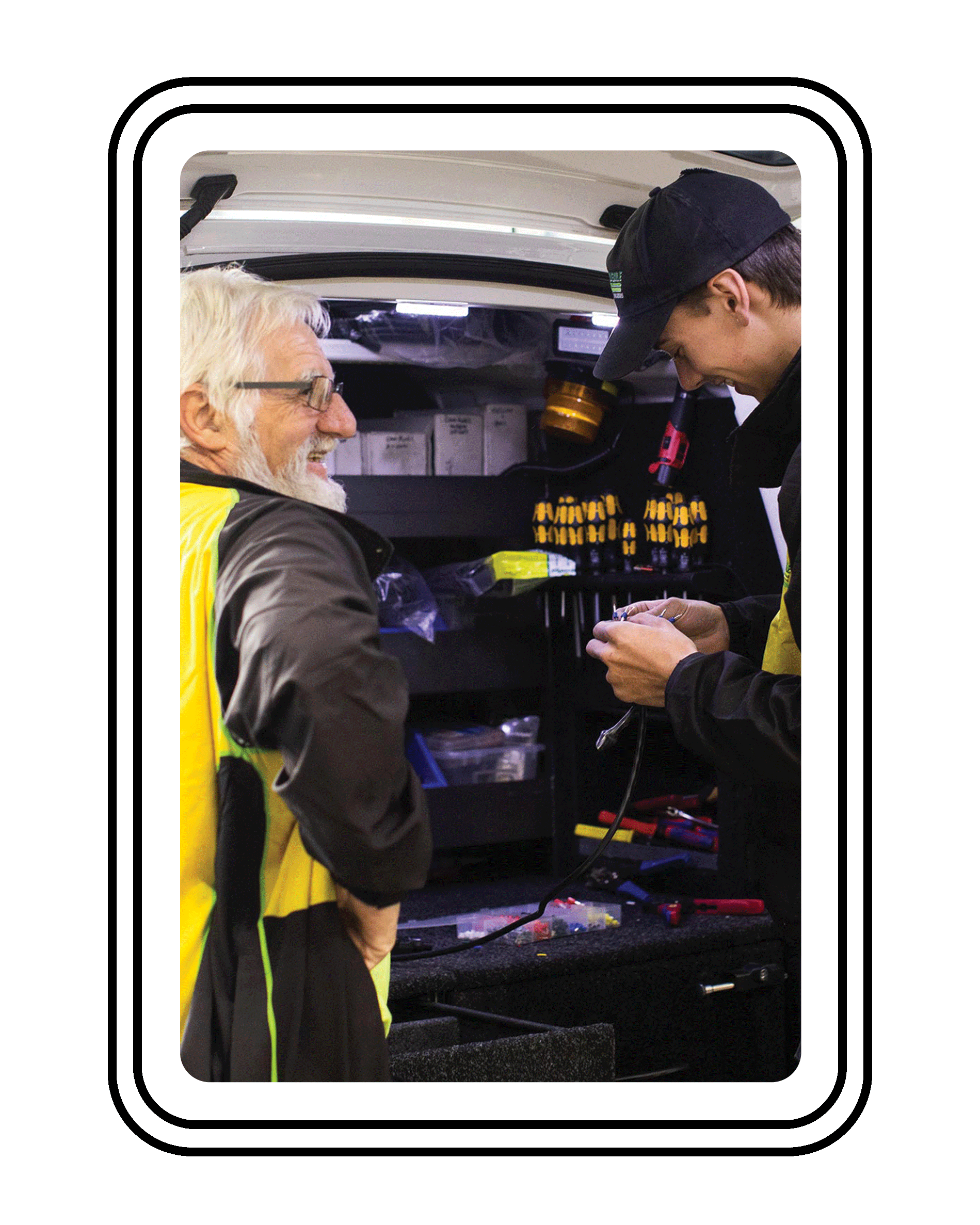 Ready to customise your wheels,

your ride, your way?

GIVE US THE KEYS 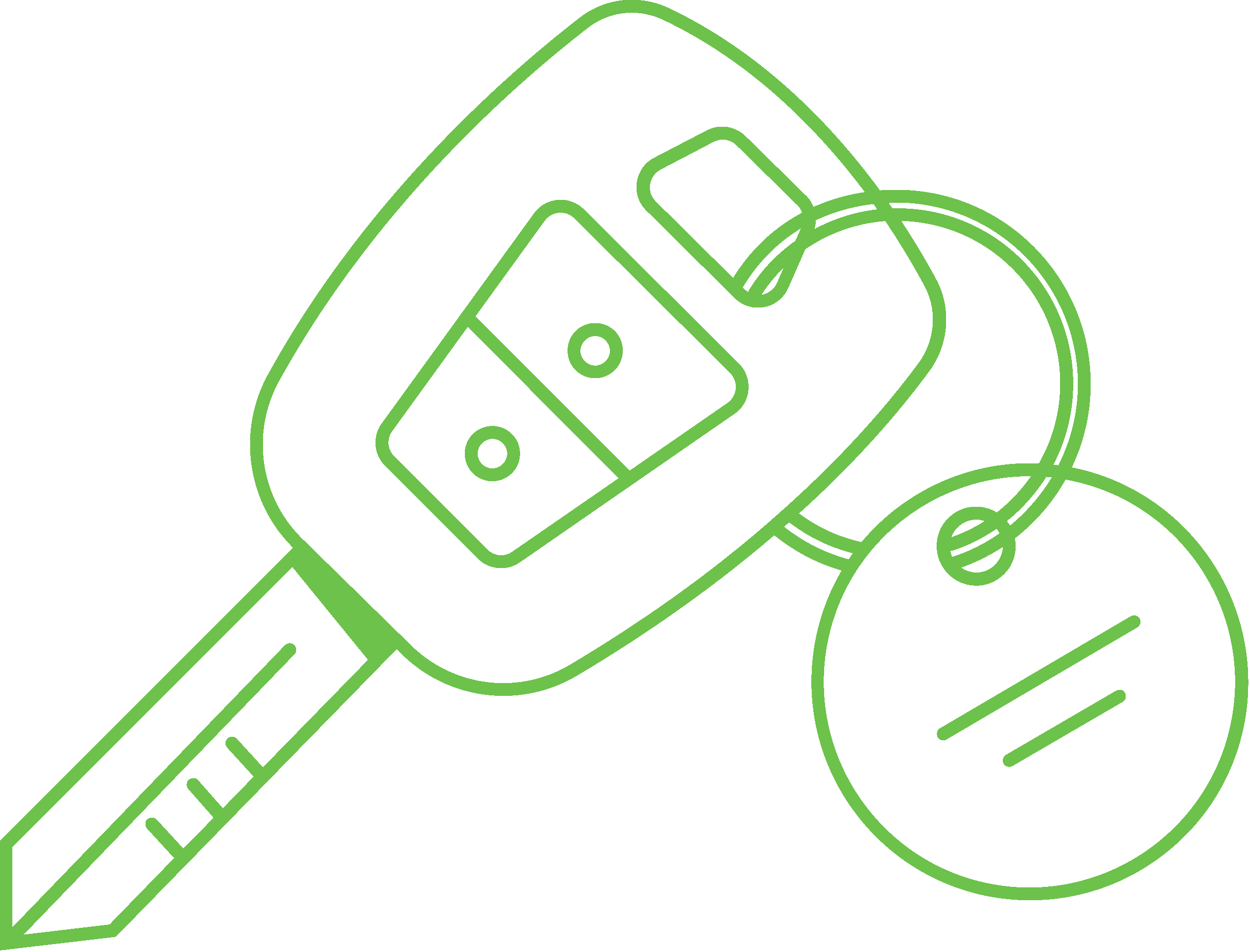